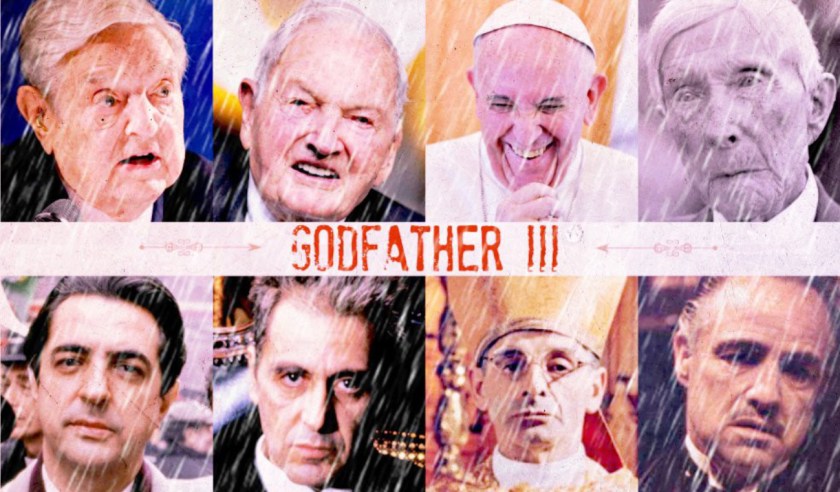 “ Marc Odendall, a Swiss-German retired banker and AIF board member, handed in his resignation as well.

On Tuesday, Odendall told the Associated Press that he was leaving because of Bruelhart’s removal as well as the suspension of AIF from the communications network of the Egmont Group, a consortium of financial information agencies from 130 countries, following the October 1 Vatican police raid on AIF’s offices.

“We cannot access information and we cannot share information,” he said. “There is no point in staying on the board of an empty shell.”

“ The Holy See’s relationship with a disreputable Swiss bank triggered an internal dispute between the Secretariat of State and Vatican financial authorities. At the center of the conflict was a multimillion-dollar line of credit used to fund a controversial investment in London property speculation.

Sources inside the Vatican’s Prefecture for the Economy confirmed to CNA that a substantial part of the $200 million used to finance the Secretariat of State’s purchase of a luxury development at 60 Sloane Avenue came through credit extended by BSI, a Swiss bank with a long track record of violating money-laundering and fraud safeguards in its dealings with sovereign wealth funds.”

“ The Italian daily newspaper Corriere della Sera has reported that Vatican prosecutors are investigating how funds from Peter’s Pence have been allegedly invested in loss-making enterprises as well as a movie censored in some countries because of its explicit homosexual scenes.

In the latest in a string of recent stories involving financial misconduct at the Holy See, the Secretariat of State reportedly invested more than $1 million in the movie Rocketman, a biopic of the singer Elton John, and $3.6 million in Men in Black: International.

The first major Hollywood studio release to include an on-screen homosexual sex scene, Rocketman was censored in a number of locations, including Russia, Malaysia, Samoa and the Cook Islands, as well as temporarily on Delta Airlines.”