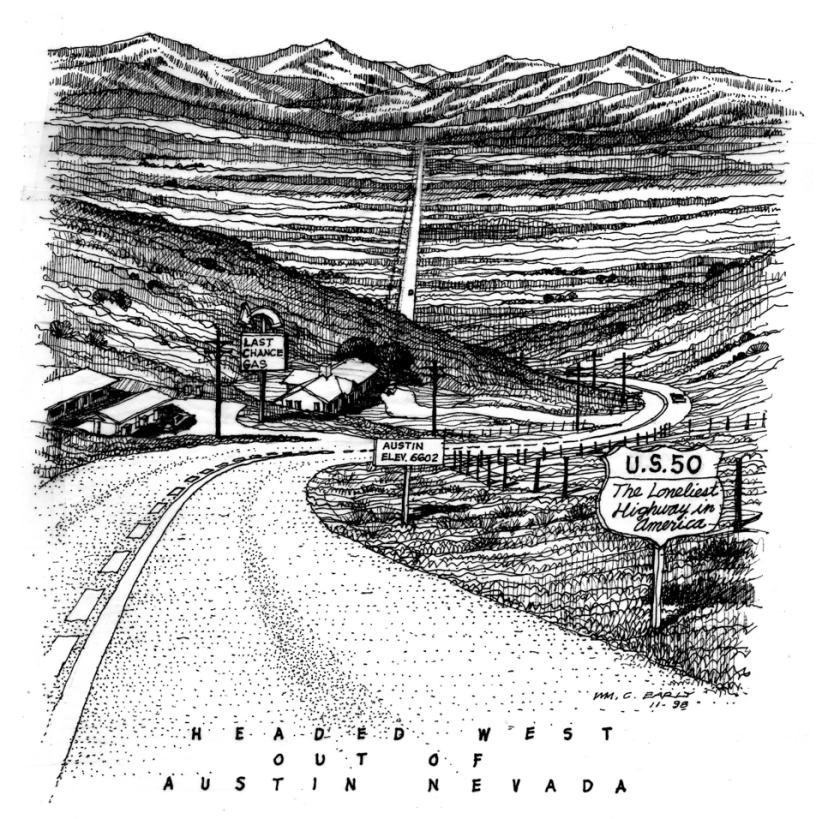 On another occasion, I encountered a very genteel man in his 70’s who was obviously of Oriental descent. Occasionally, I liked picking out a particular person, and tried to decipher what they were made of and what their life style was. I had this guy pegged as a CFA at TransAmerica. The way people move, look, and dress was their autobiography in motion. Well, son-of-a-gun, if I didn’t prove to be Karnak The All Knowing (the old Johnny Carson bit)…he was a high-falutin financier who resided in the Bay Area. Actually, he was a down-to-earth guy, and we got into some philosophical discussions about how fishing could       be construed as a metaphor of life. For example: “Don’t accept anything you haven’t caught yourself.” And, of course, there was always the adage: “If you don’t intend to eat what you catch, throw it back.” I realize all this may sound subliminal; but you just had to be there to appreciate the banter. I then brought up the intuitive sensitive subject of the new ballpark about to be built in downtown San Francisco, known as China Basin. Wow, did he ever tangent on that subject. His diatribe began, “That’s the biggest farce ever perpetrated on the public of a city. Those (bleep) owners of the Giants want to sell municipal bonds for the construction of the stadium. Bonds are debts, and that’s what the city will be faced with.” Ya’ know, he gave me a new insight as to what was happening with all the new sports facilities mushrooming across the country.

There were numerous other encounters with fisherpeople, more than I care to relate. One common denominator prevailed: they were all very friendly and had no reservations about talking to someone who was without a pole in their hand. Every day at the marina was a serendipitous event. And to add to all the splendor was my newly acquired 20/20 vision, thanks to a set of prescription eyeglasses (required to renew my driver’s license back in April). Wow, was that an embarrassment when all the letters on the eye chart were a complete blur. Being a creature of habit, I was constantly forgetting to don the eyewear when driving around Dallas…I could still see okay, and besides, the jaded urban blight seemed to reinforce my apathy towards seeing anything with any clarity. It wasn’t until I got well into New Mexico that I realized what I had been missing over the last several years of out-of-Dallas City Limits driving. The whole western panorama took on a new perspective…every tree on a mountain ridge was clearly defined…it was great. And as for Colorado, it was like being born again. All this leads me back to Donner Lake, where I would lounge on the deck and visually pick out every house on the opposite side of the lake, along with every freight car on the distant, mountain-side tracks of the Union Pacific. Every day was, as the locals say, just another day in paradise.

Every morning I was awakened to the familiar sounds of construction going on just down the road. My curiosity finally got. the better of me, so I biked down to the site to find a middle-age owner erecting a modest two-story dwelling, all in the framing stage. He was very obliging to let me scan over his set of prints. After perusing the drawings for half an hour, the engineering details were frightfully reminiscent of my involvement with the design of brother Franz’s house near Santa Cruz, that is, earthquake construction. I always have my utility/carpenters belt packed for such occasions, so I offered some free assistance which he respectively turned down. Oh well, I gave it a try. I was sure aching to drive a few nails.