Advent involves remembrance with a view to future fulfillment. I look forward to a future where my culture remembers its heritage and reaches for its telos. 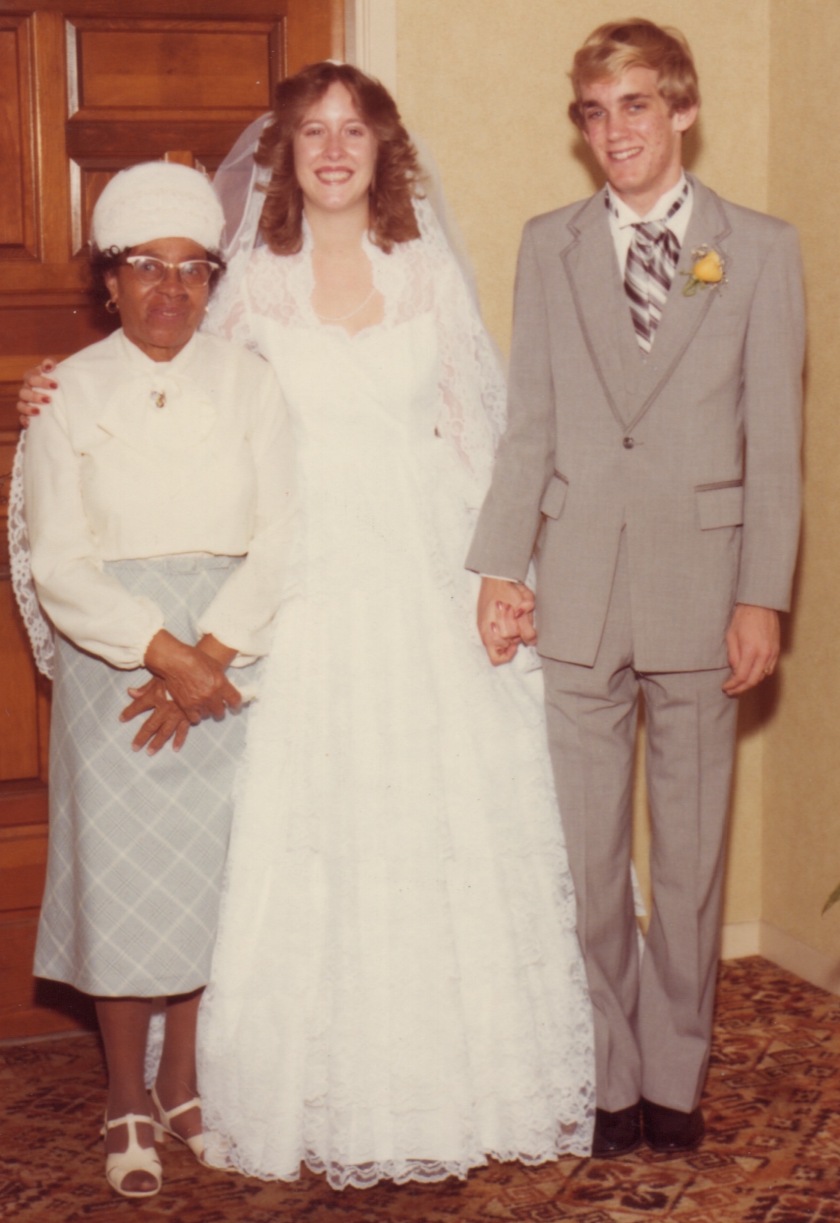 Growing up in Texas and Louisiana, I remember a time when my community was governed by the Blue Laws, or Sunday Laws. Blue Laws aimed to regulate commercial activity for religious purposes, particularly to promote the observance of a day of worship or rest. [1] Some commentators have attached a negative connotation to the word “Blue” in that it refers to something rigidly moral, such as a bluenose.[2] As a young girl and into my teens, these laws were simply referred to as Blue Laws without any negative assertion.

Blue Laws arose out of my culture, where Sunday was meant for Church and a nice dinner with the family. Extended family visits were the preferred mode of eating, but usually for my family they occurred only during the holidays. My mother’s fond recollection of visiting extended family on Sunday gently implied a deficit in our experience. Though my father, a nominal Protestant, did not as a rule attend Mass with my family, he supported the observance of Church attendance. He also did work around the house but at a reduced measure. The focus of our home was God, family, and a delicious Sunday dinner.

During my childhood, I visited my grandparents in the summer. I would stay for a couple weeks at a time, enough time to be embedded in the rhythm of their lives. The culture of the Blue Laws in this rural town of Giddings, Texas was quite pronounced. My grandmother had suffered a stroke, my grandfather was elderly, and so they had an African-American woman residing in the house to help with household duties. Her name was Urelee Lewis.

On Saturday, Urelee went shopping, with me in tow, because the stores in Giddings would be closed on Sunday. Saturday was a true vigil day. There were no restaurants to help “tie one over”. Preplanning for Sunday was taken as the norm. My grandparents had a very large and successful garden. Fresh food from the garden was always in abundance. Planting, harvesting, enjoying the bounty, and finally rest. My grandfather practiced sustainable, organic farming. His farming techniques of respecting nature mirrored the overall tenor of the society that thought commercial activity on Sunday was not quite right.

One of my most precious memories is following Urelee to church. Urelee belonged to the Church of Christ. She attended services on Wednesday night and all day Sunday. The Church of Christ was a solely African-American church on the poor side of town. Though the people were quite poor materially and worked long hours on most days, come Sunday all things stopped. Sunday was not a “regrouping day” or a time to “get ready for the week”. Nor was it part of the “weekend”. Sunday was the Lord’s Day, dictating not only commercial activity but clothing as well.

Sunday clothes were worn; the ladies in fancy hats and tailored dresses. The men wore suits and polished shoes. These clothes were specifically worn for Sunday services. Services went on all day, with plenty of good food, and fellowship. There was a break in the middle of the day for a nap, but come six o’clock, Urelee and I would walk back to church for night services.

Urelee did not know how to drive, so we walked everywhere in Giddings, including to church services. The idea of walking to services, as if in a procession, to honor the Lord at a place of worship with other believers is something deeply embedded in my memory. Walking to a house of worship would arise again when as a wife and mother I moved to Maryland and lived next to Orthodox Jews, who did the same.

My memories of Sundays with Urelee were rediscovered years later, after I observed my Orthodox Jewish neighbors in Maryland. Seven children, careers, athletics, the secular environment of both Southern California, where we had moved from, coupled with living in Montgomery County, had started to shift my focus of Sunday. It had drifted into the concerns that John Paul II notes[3]. These faithful Jews showed in their lives how setting aside a day of worship on the Sabbath is possible in the Modern World.

As with Urelee years before, observance of the Sabbath required preparation the previous day. Walking to the synagogue created Jewish communities surrounding their house of worship. These communities encouraged each other in their faith. It was a witness that the Sabbath was a different day. A day devoted to Yahweh. The Orthodox behavior reminded me of the culture of my childhood. I was blue for the culture that was gone, which had made these Blue Laws the norm.