I am not baffled. Peronista move. The supposition is incorrect about the Vatican’s end game.

“Vatican’s concession is taking place in the midst of the party’s unremitting crackdown on Christianity. The repression of religious freedom has increased significantly since President Xi Jinping assumed office in 2012. Alas, the Vatican has fallen for Beijing’s sleight of hand – at its own peril.” https://www.scmp.com/comment/letters/article/2165023/vatican-deals-china-are-leaving-catholics-around-world-baffled

I am so sorry. To be abused by the Communists is to be expected. To be abused by the Pope, that is the rub. Maybe, just maybe, pure speculation at this point, but maybe the China Tariff situation will end up helping the faithful, persecuted Chinese Catholics.🙏 “Critics of the new deal – including Hong Kong’s Cardinal Joseph Zen, the most senior Catholic cleric on Chinese soil – accused the Vatican of “selling out” underground worshippers, who have for decades risked arrest and persecution by the Communist Party.” https://www.scmp.com/news/china/politics/article/2165423/chinas-state-sanctioned-catholic-church-vows-remain-independent

“If the government takes our churches, let them take them,” says Cardinal Zen.

“We will go home. We will till the soil. We will live in the catacombs like the primitive church. So what?”

“It’s the faith that’s important,” he says. “Martyrs can be without sacraments for years and years, and die for that,” he adds.

The cardinal says he will continue his fight against the new agreement until the Pope orders his flock to accept it.

“I cannot fight the Pope,” He says. “This might be my last act of protest. I will retire into silence.” 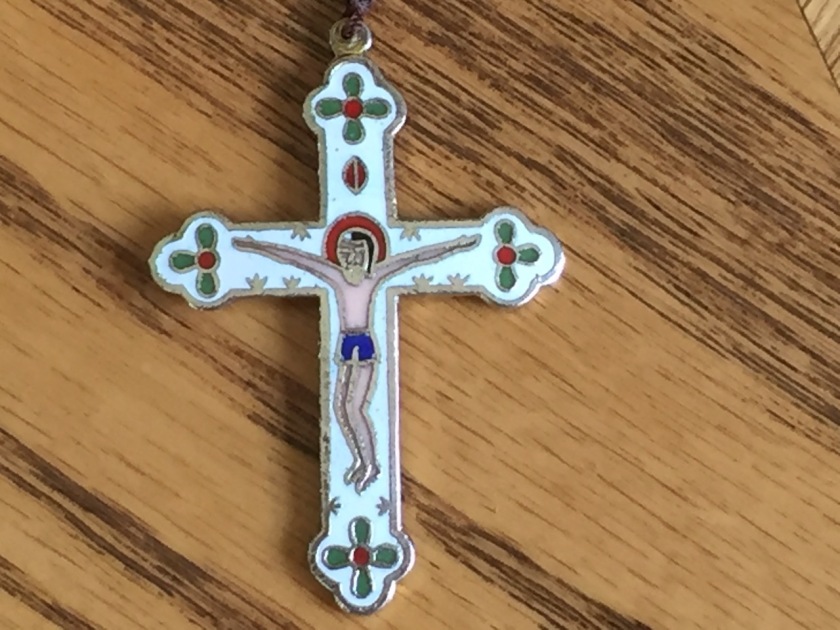